randomjunk's site   weblog   profile   gallery   reading   guestbook
Memores acti prudentes futuri
Shown to the place you fold
there's nothing to be without it
The magical rocker leprechaun
Once upon the space time continuum there lived some pixies.

And the emo pixie:

There was also an evil rocker leprechaun and his evil henchman, the Monkeysaurus.

Unfortunately she did not know the evil rocker leprechaun was evil, or a rocker, or a leprechaun. So she sent a magical black poptart to the mushroom where he lived with the words "I like bananas" on it. Then after that she sent one that said "You have a cool hat." The Monkeysaurus and the evil rocker leprechaun did not like the emo pixie very much, so they threw french books at her until she died. Then the cookie pixie ate too many cookies and became a fat butt and accidently squished the perky pixie to death and then died of cookie overdose.

The moral of the story is: Everybody dies in the end.

Note: Any resemblence to real individuals is pure coincidence.


You seductive elephant you 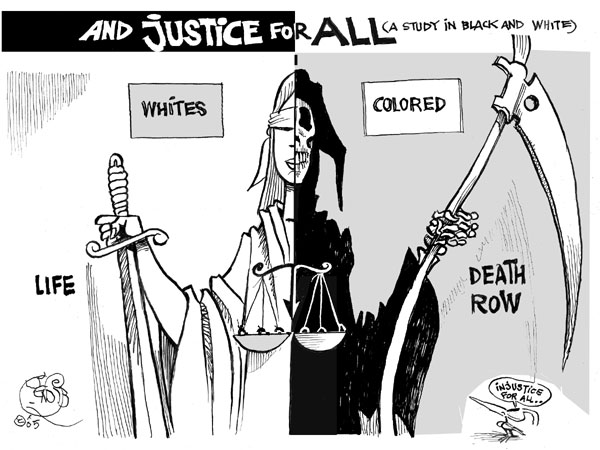