randomjunk's site   weblog   profile   gallery   reading   guestbook
Memores acti prudentes futuri
Just take a seat, they're always free
no surprise, no mystery
This entry is a waste of your time 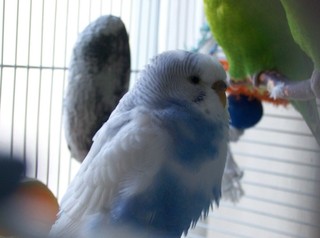 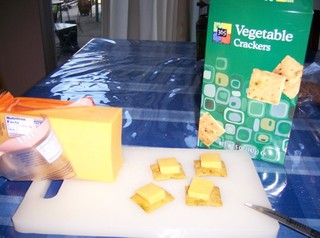 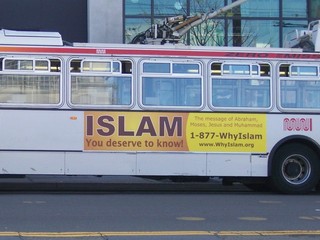 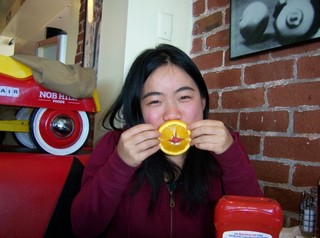 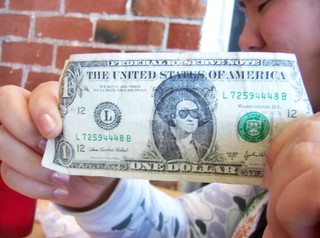 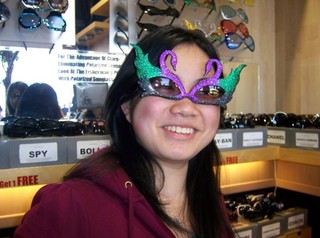 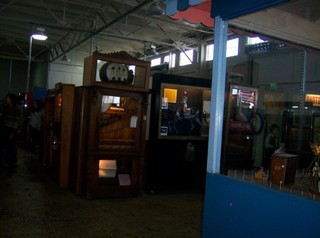 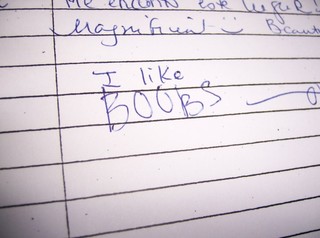 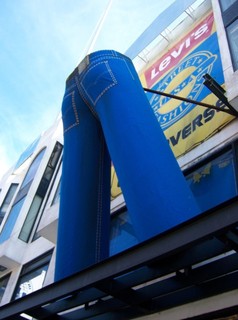 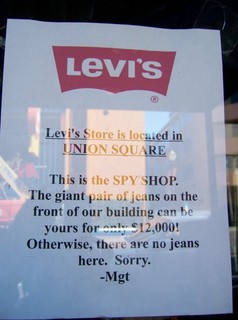 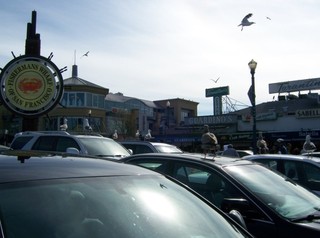 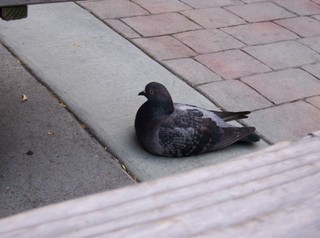 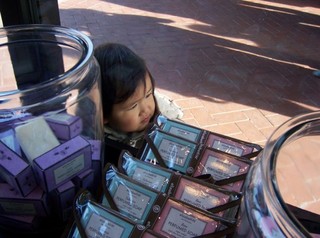 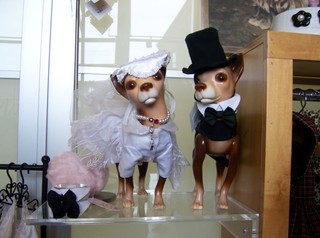 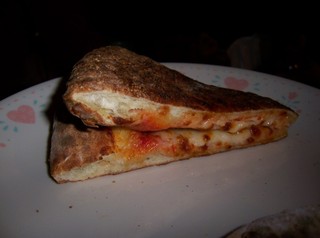 Idle thought:
What if I bought a pair of bunny ears and went around with my face in my hands, in an imitation of this picture?

I often have this image meandering round my imaginings.

P.S.- Thanks to invisible, the only one of you guys who recommended my Reward Comics entry.