I just spent 20 minutes typing and deleting all of these entry drafts until I realized that all I needed was a cathartic measure to get it out of me...and writing it down proved to be it.

Muffy over and out

Muffy records INSTA 2
As many of you know, the Shoutbox is now clear of the latest INSTA event, and good 'ol Muffy has documented it here (now with clickable icons!): INSTA 2.

A basic framework of this INSTA:
Berfa, a potato head, uses her milkshake to bring all the boys to the yard, which results in a massive party and the initiation of a friendship with Ke$ha. However, the two encounter a violin-playing little man and some red ninjas who, through voodoo magic, turn off the sun and cause the sky to rain men. Al Gore writes a new book about the end of the world, and all three protagonists are assaulted with random advertisements and questions during a press conference with unwitting journalists. The INSTA abruptly ends at "a place downtown" (really in France), where the loop is broken.

In other news, I have also created a new thread called "WECOME TO THE ATL BITCHES." Just kidding, but it was inspired by the real ATL (sort of)...find it here.

I'm tempted to switch up templates again, because I feel like designing something...also it would give me a reason to brush up on some more CSS because I'm taking Web Technologies next quarter ahhhh! Any suggestions for new designs though? A source of inspiration? No I will not do a Jersey Shore template.

I'm rather excited to go to Bumbershoot on Sunday. My heart is sad that Muse isn't playing, but Weezer / LMFAO / Motion City Soundtrack should be able to alleviate some of that mourning. Lobster and I are going...and that presents somewhat of a problem. Because on the one hand I would enjoy to see some old friends, but I doubt he would really get much of a kick out of them. Very different people. Hmmm...predicament.

HOW TYPE CAN YOU FAST???. Challenge me. I dare you.

I just watched THE MATRIX last week and again today, and there is only one word to describe it: EPIC. The most honorable adjective known to mankind.

My dog, Clarence, is now known as the Bieber Feeder. He feeds on Biebs.

Muffy over and out!

---EDIT---
Forgot to say...the Chinese character in the tattoo is the formal character for "1." To me it means one of a kind, because no one else is really like me. 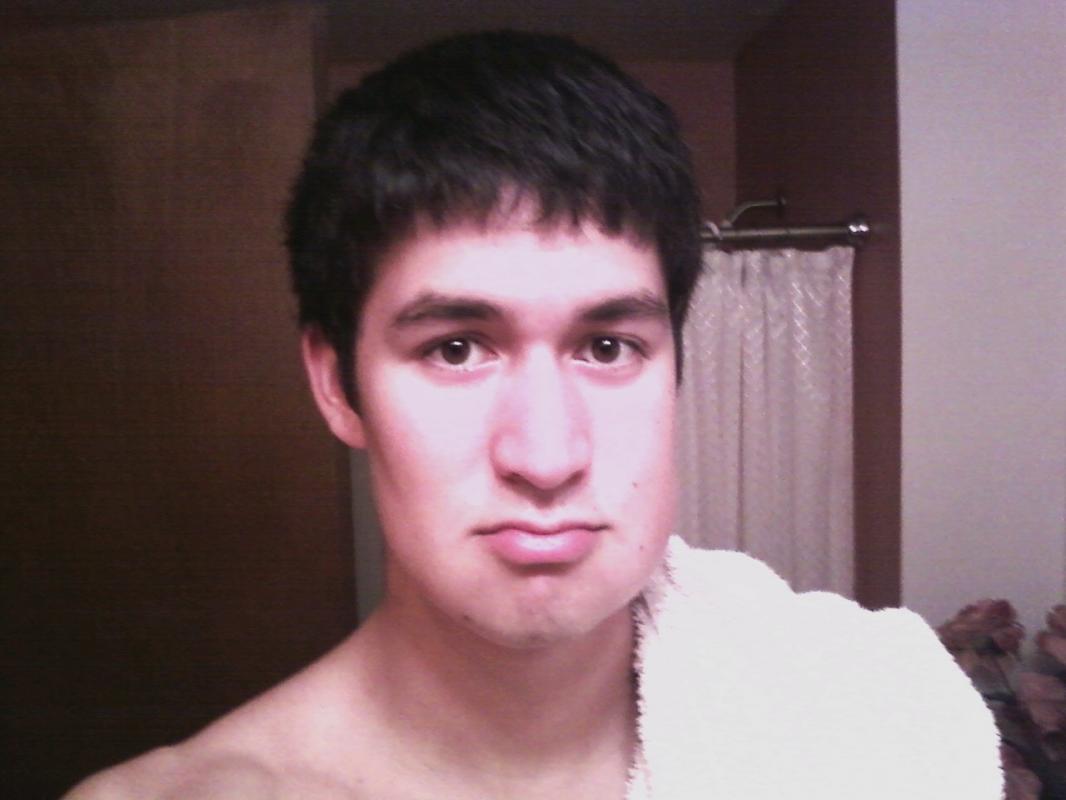 Behold my current swollen predicament. Wisdom teefs came out on Monday, and, much to my chagrin, I've been healing fabulously. Which means no sympathy treatment or lots of drugs...or tasty food. Ugh. My life is SO ROUGH, I know.

And yet, despite the fact that I've been stuck at home after having my jaw cracked open, I am feeling so good about life right now. Thus, begins Muffy's Musings:
For a long time, I felt like I was the crazy one for thinking all the things I do about the world. But now, I feel like I'm onto something. I feel like I have the answers, and I believe them with all my heart because I've lived them. I mean, I've had to go through a lot to get here, but I realize now that I wouldn't change anything. 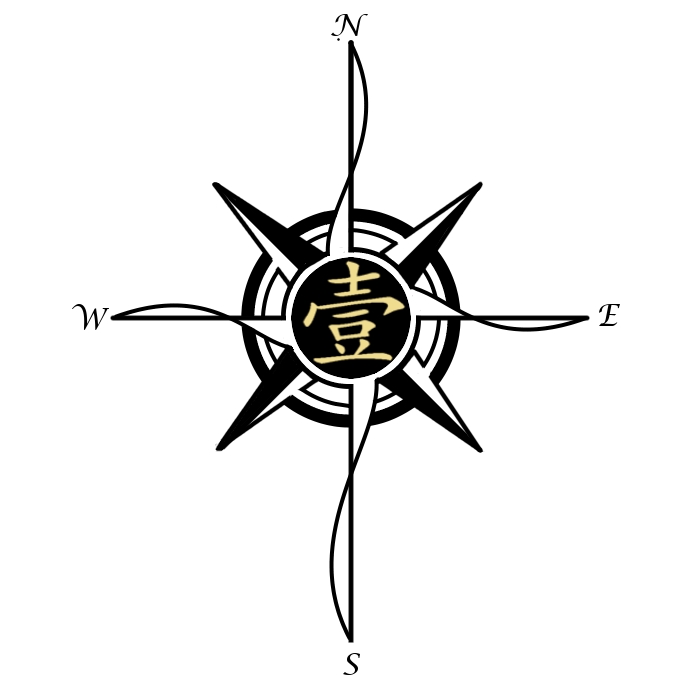 And here is a picture of the tattoo that I'm going to get to symbolize EVERYTHING that has happened, and everything that I am now. I drew it myself...so even if you don't like, lie

Because I love it and I'm going to get it anyway, so you might as well pretend to be supportive hehe.

SO. This is what the future will hold:
--WORK. Gotta start as soon as I get back to Redmond.
--MATERIAL GOODS. Because they are fun
--DRAWING. Because I miss being creative
--WRITING. Same thing
--MUSIC. Going to Bumbershoot
--TRAVEL. Road trip with the homies

Oh my GOSH I have just been full of all sorts of deep thoughts lately. I will post something whimiscal and stupid for your entertainment soon, I promise.

Muffy over and out!

100 Things about Muffy
SO. Looks like the 'ol challenge is back up...except this time, instead of 15 things, there are now 100! Thanks Dilated for always raising the bar. I got challenged a while ago, and I hope I don't get disqualified for being late...

Muffy over and out

Ok, here's what just happened over the past 36 hours:

Basically, sweet trip with my favorite people. It's about to be great.

I feel like I'm at a disconnect with the people in my life. Like I always have to second guess what I say or do, because it's never really funny enough, or clever enough, or WHATEVER. I'm always worrying about whether or not I come off as a boring person, or whether or not I'm entertaining enough...or whatever. I don't like it.

I think part of it is because I'm sort of at a crossroads, and I haven't really gotten around to deciding the kind of person I want to be. You guys know what I'm talking about.

I feel like...I need someone to help me through this, but I can't really rely on anyone right now. I have the Lobster, but we don't really talk about stuff like this (maybe we should?) I have a friend who I know would always be there for me...but they're not exactly looking for just friendship from me, and I don't want to send any of the wrong messages. So..I dunno. It's a tough predicament.

On a lighter note, I finally finished reading "The Alchemist" :) It wasn't as striking as I expected it to be, but I think that's because most of its message wasn't a surprise to me. It was more of .... a good reminder about what I need to do with my life.

Here's a great quote from the book...

"He was sure that it made no difference to her on which day he appeared: for her, every day was the same, and when each day is the same as the next, it's because people fail to recognize the good things that happen in their lives every day the sun rises."

Remember folks, when you want something, the universe is always conspiring in your favor, even if you don't understand how. You just have to get up and go.

Muffy over an dout