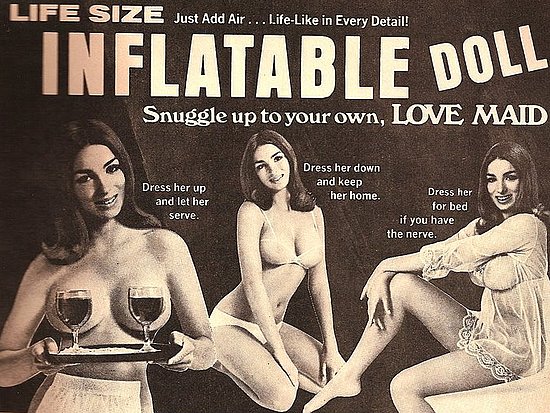 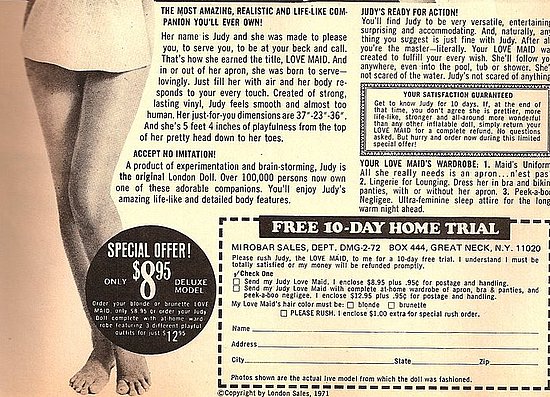 What Have You Been Smoking?

In the Soviet Union, cigarettes were plentiful and in great variety (you really need to have a smoke when you are having a drink.) The quality was terrible and the price was attractive (about 50 kopeks -- an equivalent of 40 cents per pack). Each large city had its own cigarette factory which produced several brands, and thus the smokes can serve as a very good review of the Soviet branding. Russia was also importing cigarettes in huge quantities from the sister socialist countries, such as Bulgaria (they were considered much cooler and were slightly more expensive, but still widely accessible, proving that planned economy could get something right after all, but only with a product which is very bad for you.)
Images compiled by LiveJournal user 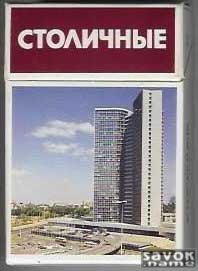 More smokes after the jump 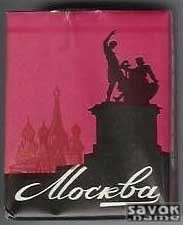 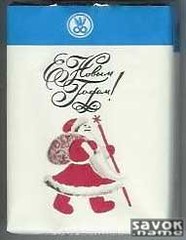 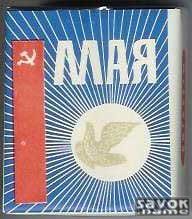 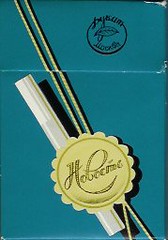 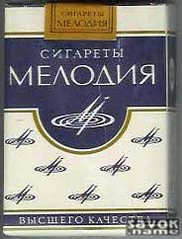 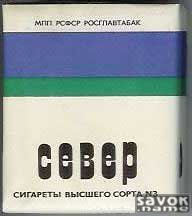 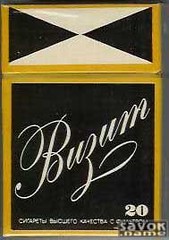 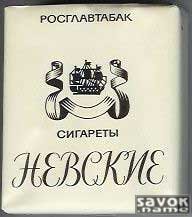 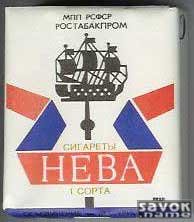 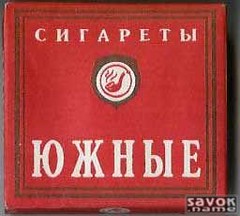 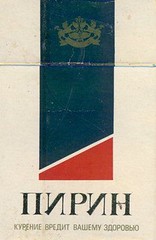 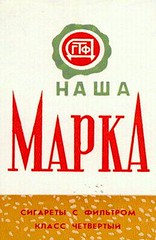 (Here we must interrupt your list, to make a note of this last case, called Nasha Marka (Our Brand). Below is a quote from a famous novel. Anyone remembers which one? 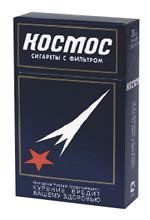 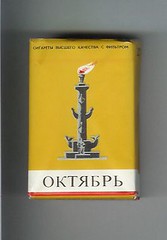 More cigarette cases to come soon. Also, we are compiling "Made in Russia" objects here. We've already got Morskoy Boi arcade game, Lomo camera, etc. Might turn into a book at some point.

It is a real pity the episodes aren't available on iplayer: if you've missed them on TV, you can't get a chance to watch them online. Or you may if you really look for an alternative. Do Communists have better sex?
An interesting documentary including cute and funny animations, focusing on the different attitudes and approach to sex and relationships in the two Germanies, before the reunification. The first part (of 6) is linked below. It may not be safe for work. 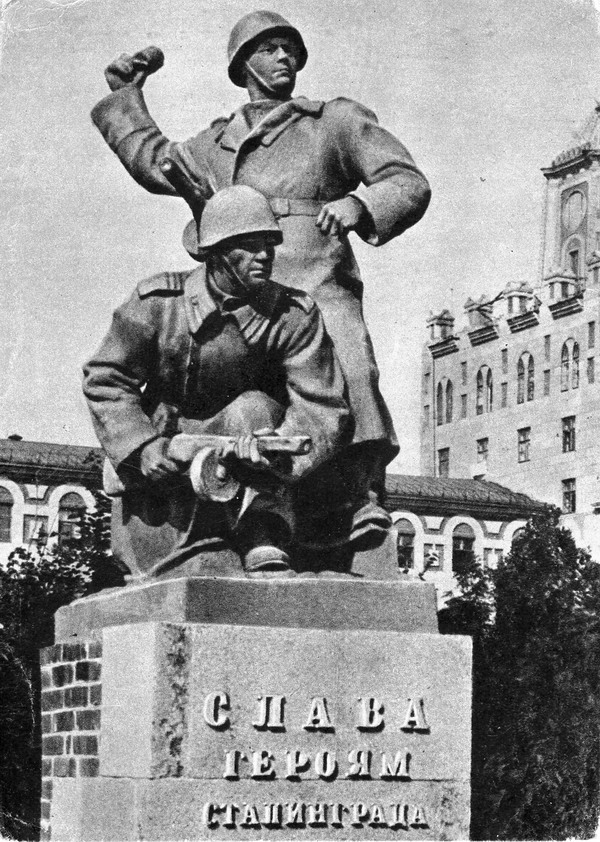 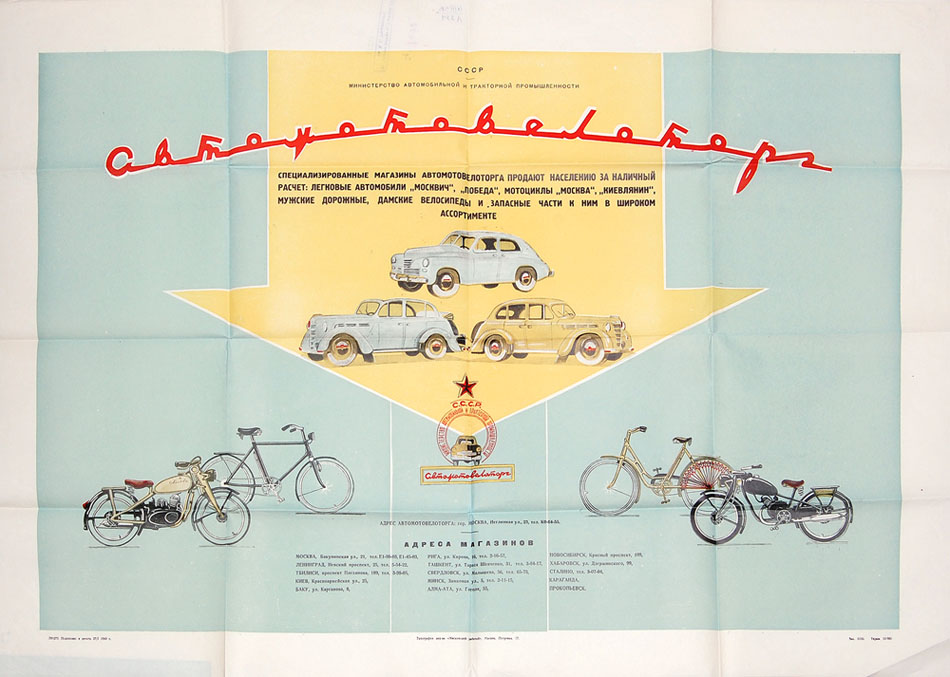