The Mystical Powers of Calculus
Tonight I spent about five hours baking cupcakes and helping Chipmunk study for his calculus exam. It had been a long time since I'd studied this kind of calculus, and I'd forgotten what a lot of the rules were called, how to maximize the perimeter of a rectangle, and what the mean value theorem was. Some of the things I knew I'd never known very well, like what the hell L'Hopital's Rule was [now I know!!!]

But what I did realize is that math and I are starting to get very comfortable with each other. Sure, I probably got ~50% on my math exam on Tuesday, but when I was explaining all of my mistakes to my co-worker after the test, I realized that math and I had reached this kind of cosmic understanding of one another. I've gotten the "feel" for mathematics. I know the way equations think, and what they look like when you graph them.

It's like that wonderful feeling that English majors get when they read a fine work peppered with subtle classical references and they start "getting" all of them.

Right now we're learning the calculus of variations, which we are using to study functionals. What is a functional? Let me explain it to you this way:

Imagine a slack-line tied between two trees. You would like to "slack-line" across this rope. This rope has a certain stiffness, a certain elasticity, and a certain weight per unit length. All of these factors cause it to hang down in a roughly paraboloid shape. But what IS the shape that it will take? How can you describe it? Can you guess what it will be based only on the forces on the rope? And what if then someone stood on the rope? Could you calculate the shape of the rope as they walk across it? Could you calculate how the rope-shape changed? Could you calculate the path that a person would trace in space as they walked across the line?

Imagining a graph of a line in two dimensions, you have a group of x's that are transformed by a function to make a group of y values. In the case described above, you have a group of parabola-y-looking functions that describe the shape that the rope could take. They all have to have certain things in order to be a candidate: they have to be fixed at the ends where the rope is tied to the tree, for example. These so-called "admissible" (aka "allowable") functions all yield different values when you input them into a functional, which transforms them into a number, like the potential energy of the rope as it hangs there, or a minimum amount of time it would take for a slack-liner to walk from one end of the rope to the other depending on the path. So a functional is like a function which instead of taking numbers and transforming them into other numbers, takes functions and tells you which shape is the best or the most realistic.

Anyway, the calculation of variations is very powerful, because it lets you tackle ridiculous shapes with very poorly defined boundary conditions.

oh math. I love you. More on math at a later time. I should become a calculus tutor.

I Do Not Know Their Names
A sort of spur-of-the-moment poem I wrote while taking a break from my math studying:

To think that I once whiled away the hours
In meadows filled with bright wildflowers
A common, gay, melodious sight
Their bobbling heads in wild delight
But I do not know their names.

Neighbors had I right next door
And in the past a dozen more
Had I walked to where my driveway ends
I could have had a dozen friends
But I do not know their names.

To many I owed the ease of our cities
To volunteers on esoteric committees
The many who kept electricity coming
And kept our communities quietly humming
But I do not know their names.

But they do not know my name.

An Elephant in Kim Jong Il's Court
I had a dream that I was a spy. My task: to infiltrate Kim Jong Il's Palace. They were having a huge rally with thousands of people in attendance, so I didn't think it would be too hard. The complication? I was an elephant. Through some weird body-changing voodoo, I had become an elephant and I was sharing my brain with some wise-cracking creature who couldn't control what I was doing but couldn't refrain from commenting on it. He kept saying, "I think we should start talking about the elephant in the room..." and then laughing at his own joke for several minutes while I was trying to think. I had crept up behind the stage where Kim Jong Il was speaking; there were a bunch of really wide pillars there and I was on my hind legs stretched up very skinny (for an elephant) with my back against the pillar. My trunk kept looking around the side like a periscope, I could barely control the thing, it was like its own living entity. "Your trunk is showing," said the voice in my head, "Move your trunk! You are the worst spy ever! How can they send an elephant to do this job..."

Just then, Kim Jong Il finished his speech and got into his car. His motorcade was going to drive right past me on the back-side of the stage. I had nowhere to run to, nothing to hide behind. I grabbed a potted plant and held it in front of me, making a walking-like-an-egyptian shape with my body and trunk, and I held perfectly still. The voice in my head was very skeptical, but the motorcade passed right by without even seeing me! I was so relieved. Maybe all those cartoons I'd seen over the years were right.

My Sister's Keeper
“Where is your sister?” asked Mother once Anna was dry, had finished dancing, and was finally dressed. Anna finished tying the long laces on her Converse sneakers. Converse sneakers, pinnacles of sneaker-design, were flat at the ends, and thus facilitated standing on one’s toes at all times. En pointe! Flat! En pointe! Flat! En pointe! Flat! “Stop that!” said Mother, who was trying to run a hairbrush through Anna’s hair.
“Ow,” said Anna. “Ow. Ow. Ow. Ow. Ow. Ow. Ow. Ow.”
“Where is your sister?” Mother asked again. Anna shrugged. Mother was not placated by this response. She wanted her sister found, and wanted Anna to find her.
Much to Anna’s luck, the phone rang. Mother picked up the phone and Anna listened very carefully. It was the father of the next-door-neighbors. “Your daughter Elizabeth is here,” he said, “we wanted to ask if it was all right for her to sleep over tonight.”
Mother seemed hesitant. “That sounds fine,” she answered, “can I talk to her?”
“She’s out swimming at the moment, would you like me to go and get her?” he answered.
Mother responded that it wasn’t necessary and hung up the phone.
“Well, I was going to go to the bank,” she said. “Do you want to go next door and play with your sister, or do you want to go to the bank with me?”
Anna didn’t have to think very hard about that. Sisters were sisters, but The Bank had a Candy Machine. 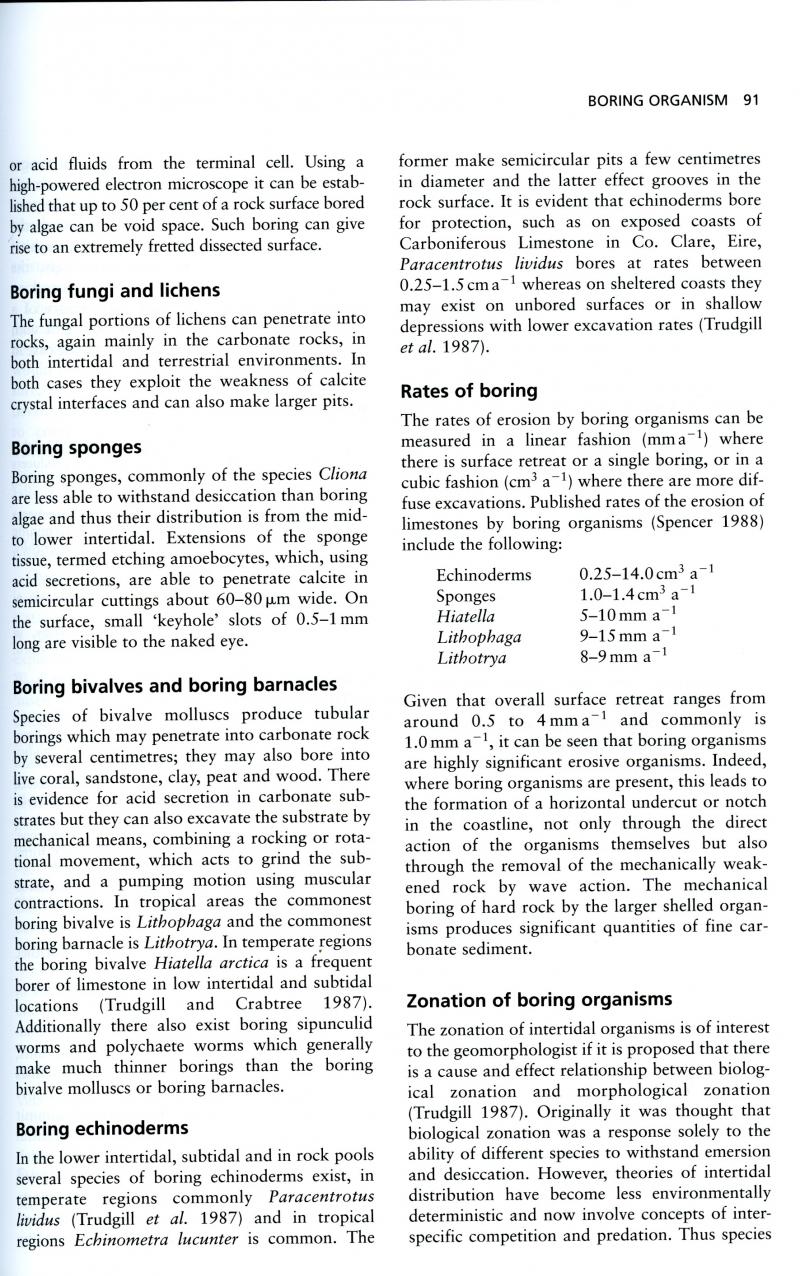 Is this what it actually says or is that just my mind?