No comics today
But hey, you gotta read what I write, or that's what you get.

The sale on mini veggie corndogs at Nobhill is over. :(

The good news is that the normal sized ones are on sale now. :P

I don't really know what to say about today, except that I temporarily vandalized school property. (In other words, I drew on a desk in pencil and then erased it)

It was kind of hard taking a picture while Doc Rock was in the middle of a lecture. :P Here's a picture of Romeo. :D I made up a couple of analogies today...

Country music is like avocados. It's an acquired taste.

I only added the second one because my friend likes country music and she didn't get why I didn't......

Two more recommendations on the last entry for the comics. 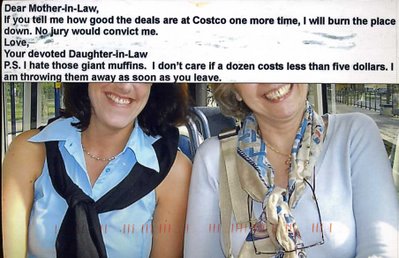 Comics + More than I thought there would be