randomjunk's site   weblog   profile   gallery   reading   guestbook
Memores acti prudentes futuri
It's easier to complain
but there is beauty in the mundane
Quick Pics
Went to two picnics for a short time today. Didn't want to. Can't write a long entry 'cause I'm not supposed to be on the computer. :P

Manmade stream in a park. Dunno why the water was that weird blue color. 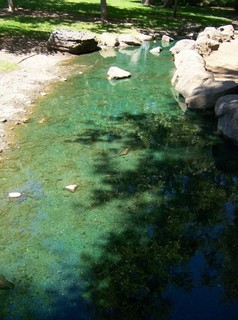 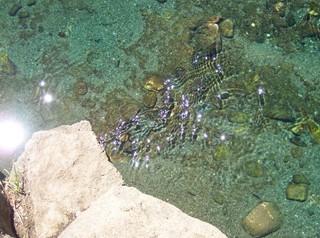 Lake thing in the other park. 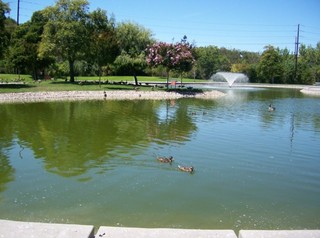 Lots of geese + ducks.... and even more of their crap.

Some place with tables. Didn't eat there. 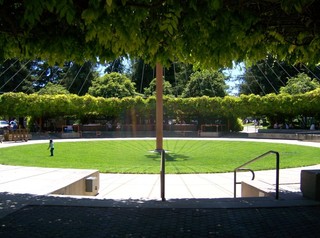 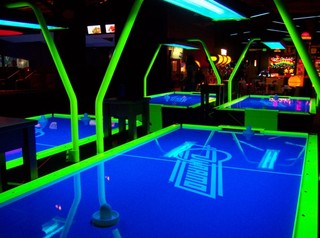 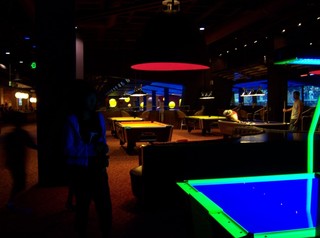 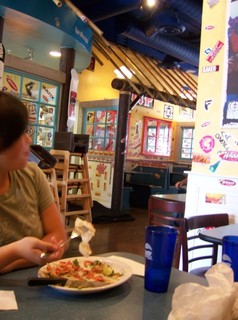 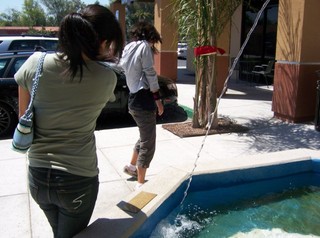