I have a sporadically violent subconscious... 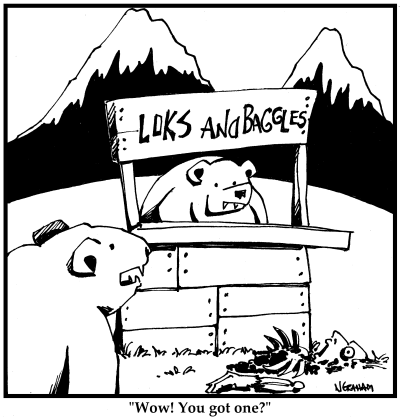