randomjunk's site   weblog   profile   gallery   reading   guestbook
Memores acti prudentes futuri
It's easier to complain
but there is beauty in the mundane
Oops, sorry guys :(
I didn't get to write a TWoN post on Friday because we left for the beach house... but next week I promise I'll get it done, and maybe even have another interview! (One per month is my goal currently)

Thankfully there was nothing of note to report (that I noticed?)

Okay so as usual I have lots of pictures to share with you.

This was my room: 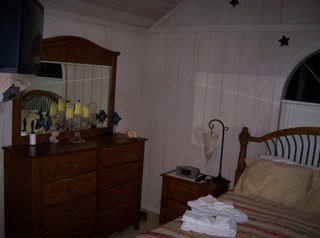 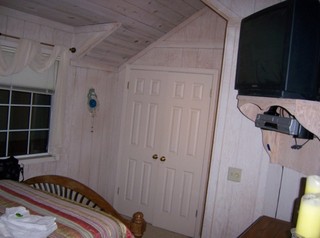 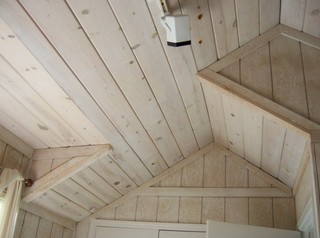 It wasn't super big but it had a TV in it and an awesome ceiling. :0

The front patio area of the house. 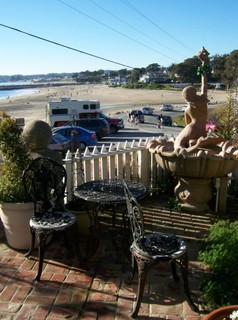 The view of the... body of water across the street. 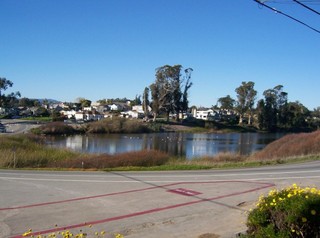 Must be a pretty good body 'cause it's got birds all over it AND YES THAT WAS TOTALLY UNECESSARY. :D

Front of the house. 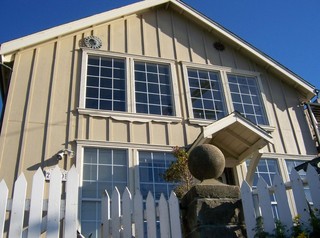 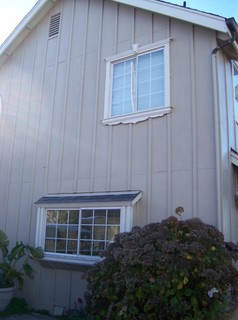 The kitchen had this big window but there's no point in having it there because all you can see is other houses. 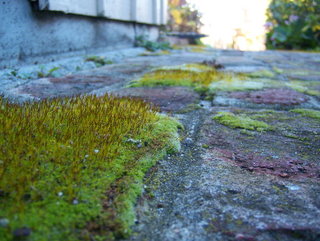 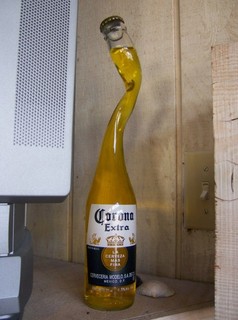 Stairs to the second level. 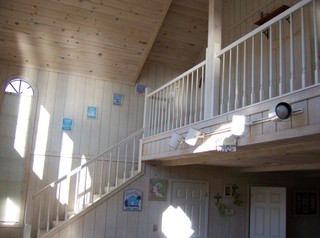 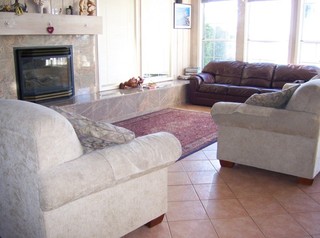 Haha, the mermaid had a crack. :P 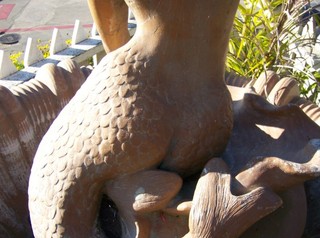 (They don't show THAT in the Disney movie)

The beach a few feet from the house. 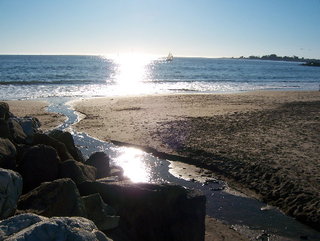 My dad, brother, and cousin were throwing pizza crust into the air for the seagulls to catch. 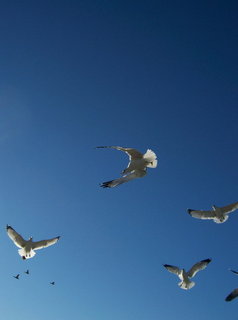 Those birdies got close. 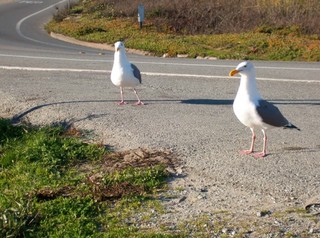 This picture is so awesome when it's bigger, like seriously. 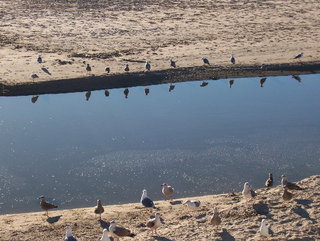 They're all reflected in that dirty river thing!

Another view of the front of the house. 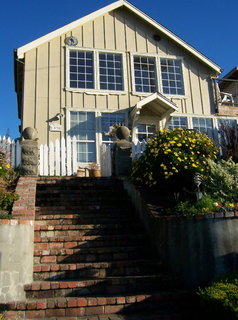 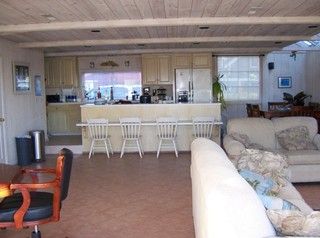 The kitchen was a bit narrow but pretty nice. 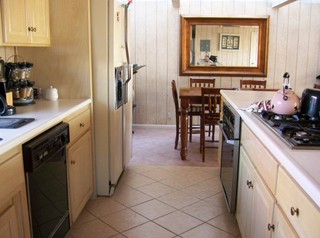 Looking down into the main area. 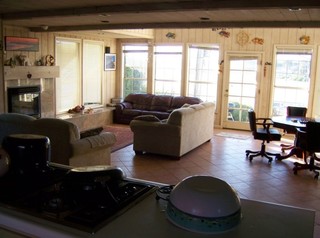 So yeah... I'm not consuming any dairy for at least a week. Maybe forever? I gotta do some more research...

I have to take "be vegan by 2010" off the list of things I want to do because I just don't know how it's going to work. It would be a lot easier if tofu didn't make me vomit. (Seriously, it's like chewed up Jell-O. How do you people eat that stuff!)

If I get into a relationship I'm going to either confuse or frustrate the other person a lot. Maybe both. Unless they somehow have exactly the same diet as me. Which... would be strange.

Right, well, I gotta go take a shower now. School tomorrow and I definitely am not going there feeling dirty. Er.... grimy. Y'know.