(If You Give Me by John Dahlback)

Drawing random crap. (On paper, not in GIMP)

Blehhhhh supposedly there are only nine real days of school left for us SENIORS. :0

I have my future planned out pretty thoroughly, as you can tell.

Of all the days to start, this is the worst 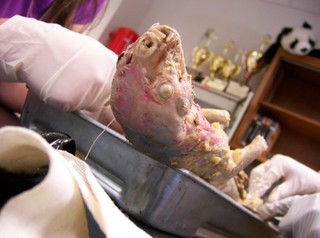 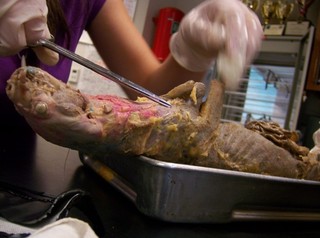 So yeah, ol' Georgie is a real looker, as you can tell. A regular ladykiller, I dare say.

We've been playing with him in Foods.


Now, as I don't have a Foods class, it would be rather impossible for me to hang around GDP in it, wouldn't it? No, we spend time with Mr. Derry Pok in Physio. And what a joyful time it is.

If you're wondering about the name, I came up with Derry Pok, and Edith came up with George. And then she suggested adding "the communist" to the end, but we decided on "fascist" instead. And I later made him the fourth of his name, Esq.

By the way, I'm writing a story. Would anybody be interested in reading it? I know my writing skills are... mediocre, but I'm trying to improve.

(And this is actually something I'm taking time to write, not a quick half-assed joke like my old random stories)


Wasn't as painful as I've heard...
Waxing, that is. Which is what I attempted earlier today. With my mom's aid.

It didn't really work. We tried a patch on my arm, and it got some, but overall not that much. So after a while I just said "okay screw this" and gave up.

Dance. The Bee Gees command it!