It's the first quick, lazy summer in years.

I get up around eleven to coffee already brewing (thanks, self, for learning how to set up the automation) and take my time with that and sometimes a hard-boiled egg from the fridge or some yogurt and fruit--everything else takes too long. Then, I spend the rest of the day buying groceries, exercising, sorting through the endless piles of stuff in my childhood home, and hanging out with my parents/S/the bf (R)--mostly S and R. Oh, and Pinterest--I'm currently learning how to make jewelry at home, partially because my wrist/hand is so small that most store-bought bracelets fall off, and partially because, at some point, I look at most things and either go, "I could make that," or "This is worth the price to not have to buy the special equipment to make that."

Usually, I side with making the thing. Knitting, baking, cooking, even lip balms/lotions/soaps? I prefer being able to control exactly what goes into the things I like...plus, usually, it isn't incredibly difficult.

The thing about being unemployed for the first time in almost six years is that it is simultaneously so incredibly relaxing and so incredibly boring. Without even touching the dwindling savings issue (which, believe me, I'm starting to fret), just the sheer amount of time I have to just sit around and do nothing is incredible. It's 4:37 in the morning and I'm writing a blog entry. I baked a cake at 2am, today. I went to sleep at 9pm (and my boyfriend woke me up at midnight--hence the cake and the blogging) without a second thought about it.

WHY DO PEOPLE WISH FOR THIS.

Don't get me wrong, feeling overworked is the worst sort of exhaustion. For the past few semesters, I've had at least two jobs (at one point, three) and a full-time course load, and there was an entire semester where I don't remember actually hanging out with anyone--any time I had, outside of eating, showering, working, and class, I was sleeping. That was...definitely a very, very low point, in my life.

THE OPPOSITE, HOWEVER, IS ALSO TERRIBLE.

Having no schedule, nothing important to do, and no ongoing, steady income is 1) scary as shit, as someone who has lived in a financially-unstable household, growing up, and doesn't want to continue the pattern, and 2) really bad for sleeping patterns and personal health. I'm trying so hard to fight it by getting up at the same time, everyday, and going to the gym at least three times a week, but it hardly feels like enough.

The thing I'm working on the most, though, is just getting a job. R worked his tush off and got into a GREAT program at a prestigious institution, and it's about three and a half hours away to the north of us (hence the moving in together talk). Meanwhile, I have to take a class, one hour to the south of us, so...I'm looking for part-time, either way, and something that can help me build up some useful experience, for when I relocate in the name of Boyfriend.

It would also be nice if they had surges of activity and quieter weeks, so maybe I'd be able to use my part-time status to take a week off and just stay with him.

He and I are doing great, by the way, in case my last few updates haven't been obvious enough. We're making a recipe book filled with all the recipes we've made, with each other, per my suggestion, and I've started very sneakily offering to drive everywhere because he keeps nearly driving us off the road...because he keeps looking at me and forgetting he's driving. It's super disgusting and we're both totally into each other--must be retribution for the four years we spent pining for each other. I think I would have gone completely off my rocker, by now, if I didn't have him to support through his applications and spend time with, while waiting on some sort of say on the status of my applications.

Anyway, that's that. I have a few job listings open, so that will be the task for the day, other than getting my room all cleaned out and ready to prime and paint. Maybe also a good car washing, who knows? This car is getting to its breaking point, so I've started looking at other vehicles that I could see myself buying in a year or so. The two main contenders, if I can save enough for a nice down payment: 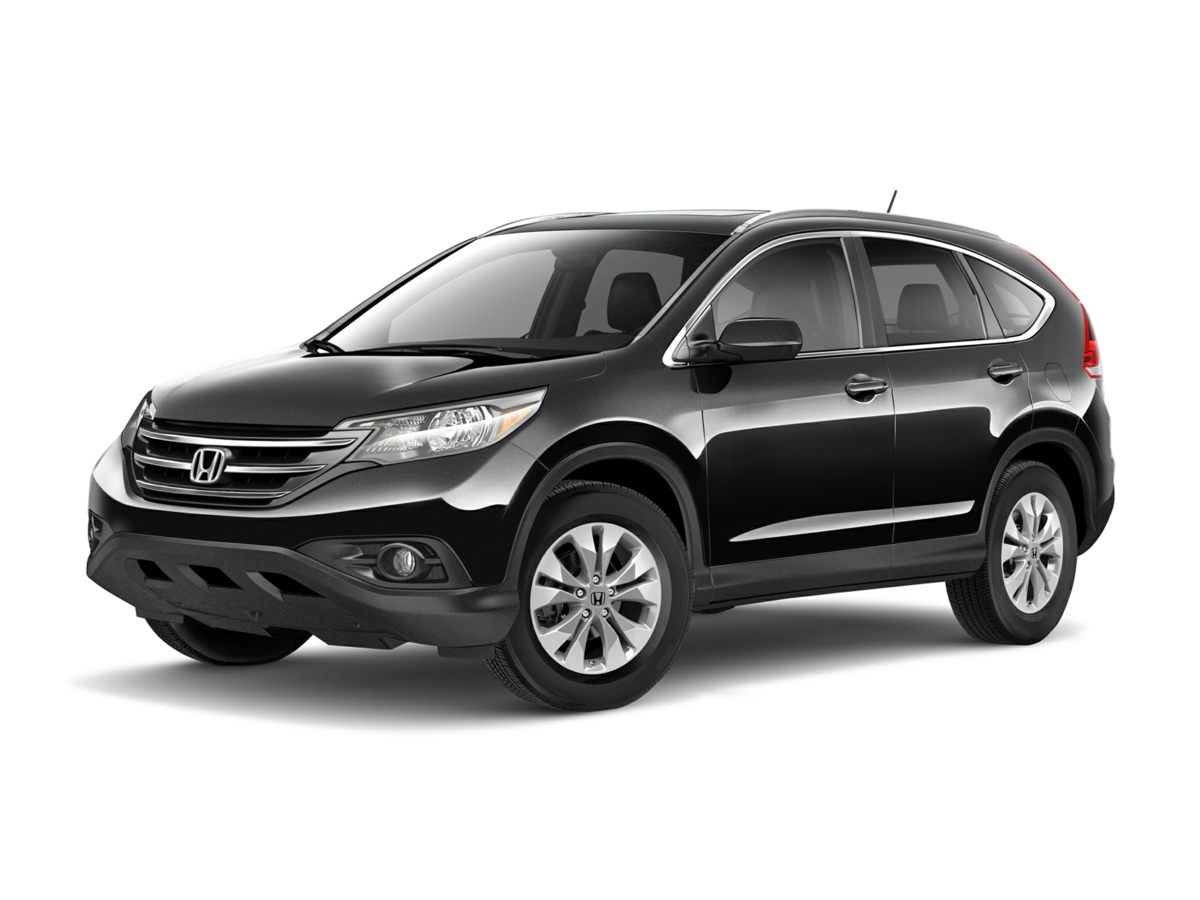 I have a thing for black SUVs. No idea where it came from, because I have always been a pearl convertible girl, but...well, that's no longer a thing, I guess. More changes. Whatever. Bring it on.

It's 8:30 and S and I are on the treadmills, working off a long day of whatever we did (she worked, I...somethinged). We're at one of the lamer chain gyms (hint: it tries to give you free pizza, on Mondays, as though we're dogs who need to receive regular treats for a good behavior), and it is PACKED, mostly full of weird guys who keep awkwardly and openly gawking at us. Ew.

This is not Love Connection, dudes.

I'm having a nice little jog while she walks off the elliptical round we just went through, and we're talking about the possibility of getting our boyfriends together, because, surprise, her boyfriend is a loyal member of the gym next door, and my boyfriend has been scoping that place out like he's casing the joint for a job. We're scheming about getting them to meet so that we can make our boyfriends be friends together and have cute couple outings as cute couple friends, and that's when it hits me:

Hooooly crap, who am I.

Like, add that to the ongoing list of things I never thought I would see; I'm in a happy, growing relationship, I have a gym membership that I pay for, I'm looking at buying myself a car, and I'm planning out these disgustingly cute things to do as a working adult with our other couple friends--because couple friends are great and I love the idea, damn it!

I learned how to program the coffee maker, tonight.

He and I sometimes discuss things like having an apartment together, in six months.


This probably isn't a big deal...just, I've been using a campus gym, for the past five years. I didn't know all of the factors that go into calculating a credit score until, like, January of this year (because I'd never had a credit card, before). I've been single since the 11th grade. You have to understand, this is all coming at once, and it's just...

The other night, I found myself popping open two bottles of beer and kicking back with Chinese takeout and a movie with this gorgeous, stubble-y version of the guy I had a crush on when we were eighteen, and suddenly, it hit me that he and I have a legitimate chance of ending up together that we may not have had, had we gotten together earlier in life. It just...blows me away, and it seems like he's just as confused and awestruck. Today, I found myself trotting around Home Depot with a succulent in one hand and an aloe plant in the other, because he mentioned once that he wants to start a little succulent garden with me. He says it's a symbol for our relationship, because succulents grown out of a harsh environment.

I got the aloe plant because, even though I think this is incredibly corny and disgusting, I wanted to remind him that things heal. He still beats himself up about all the lost years.

But it's more like...a shelf falling, so that, when you put it back up, you're sure to reinforce it enough.