randomjunk's site   weblog   profile   gallery   reading   guestbook
Memores acti prudentes futuri
Shown to the place you fold
there's nothing to be without it
>:(
I wrote a gigantic post and it didn't go through. Infuriating.

That's all I could think about today.

In math the boy who sits across from me has been nicknamed "Cupcake" by the teacher... and he's black.....

I had trouble not telling everyone at my table how much I wanted a chocolate cupcake. :/ If he hadn't been there I think I would've said it.

I'm going to make chocolate cupcakes. That seems like a good idea. 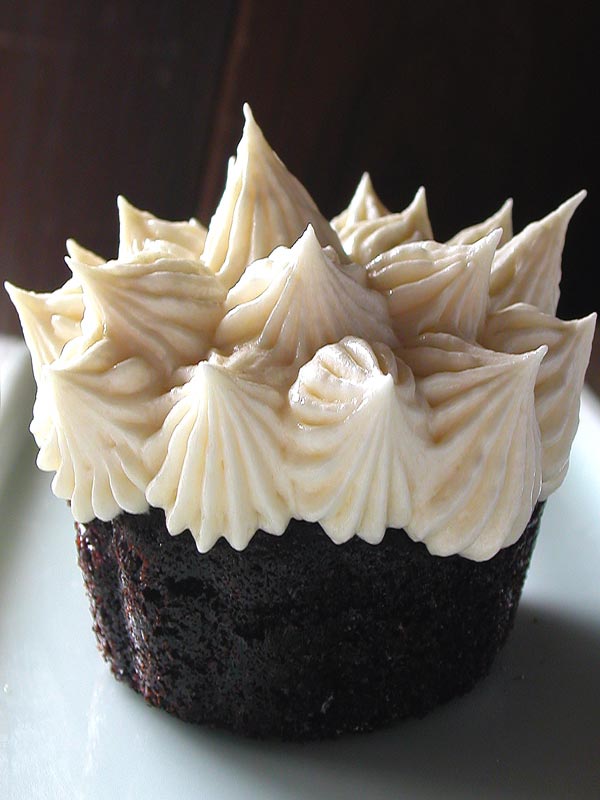 Don't You Forget About Coldplay

The Cure vs. The Killers

On the computer in my parents' bedroom so my face is about 10 inches away from the monitor... heh.

I have to bake brownies for Chem by Tuesday... shouldn't be hard. Cooking is easy.

We really do need more guys here. I'll add some more to my list of neglecters....