randomjunk's site   weblog   profile   gallery   reading   guestbook
Memores acti prudentes futuri
Just take a seat, they're always free
no surprise, no mystery
Peachy Penguins
I like going to Century Theaters, if only for the candy. :D

(Yes, I really did write a post just to honor Peachy Penguins)


When old people are emo part 2 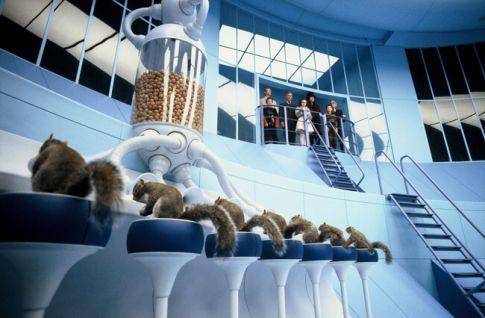