randomjunk's site   weblog   profile   gallery   reading   guestbook
Memores acti prudentes futuri
Just take a seat, they're always free
no surprise, no mystery
I knew none of this
So, according to Nayana (whose birthday party I attended today), I had two boyfriends in sixth grade.

Cockroach in your tinseltown 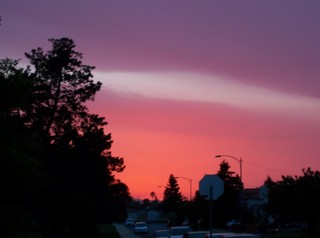 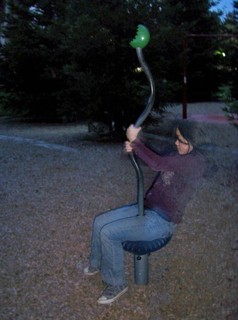 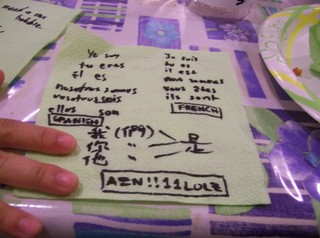 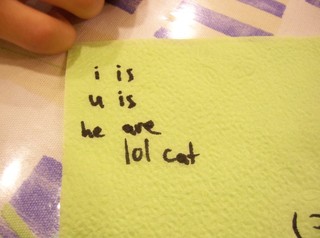 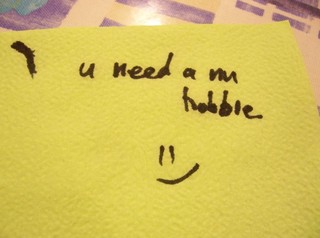