Jack is magic
We were watching the Twilight Zone marathon on Sci Fi yesterday night.

-Commercial for magicJack comes on-

Ad dude: nine hundred... up to a THOUSAND DOLLARS you could save!

Me: Who pays a thousand dollars for their phone service?
Dad: Idiots.

I am, at the moment, working on the $100 reward comic. Unfortunately it won't be quite as fancy or big as the $50 one, but it's a bit more work for me, since I already had the Physics comics all done. Unless you'd be content with me uploading all the scary pictures we drew in Physics... :P

[It looks like I do have a while to go still, before I hit that big mark]

Like... a week's worth of pictures I guess
Right. So.

We went to Borders last Monday, where I coughed up a fit and had to have a little cup of water at the café so I wouldn't hack up my lungs. 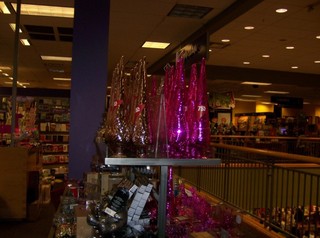 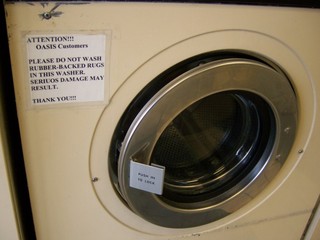 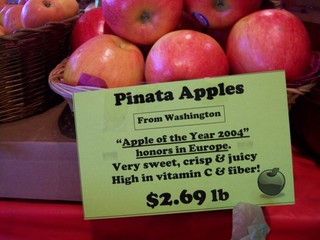 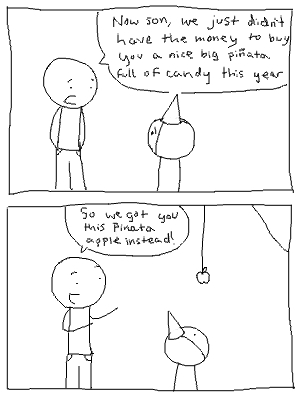 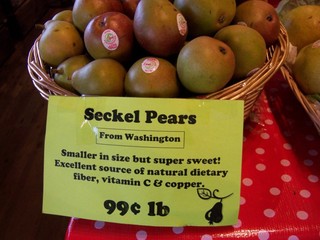 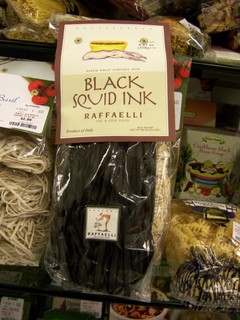 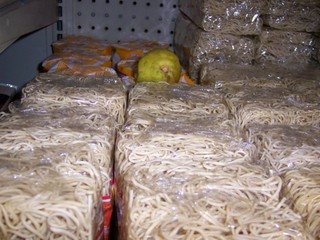 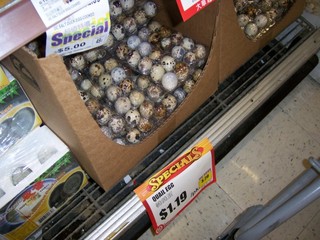 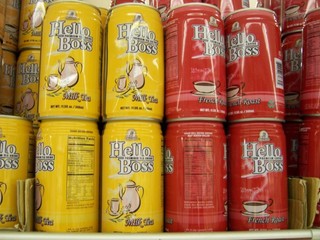 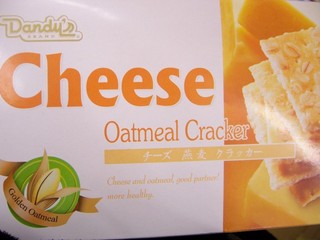 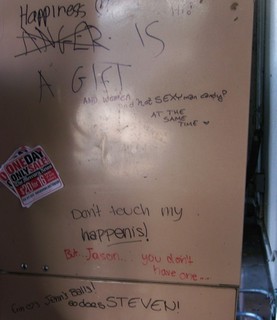 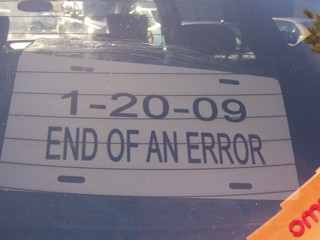 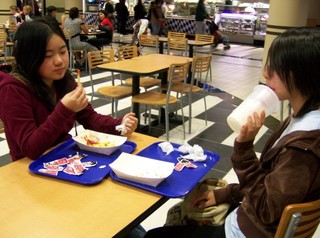 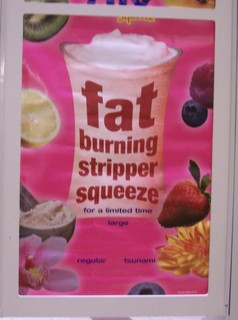 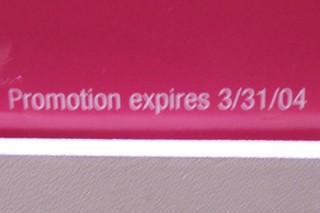 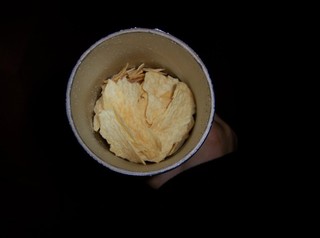 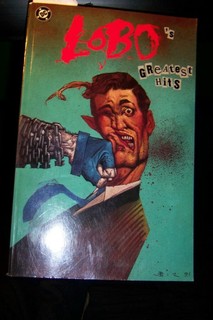 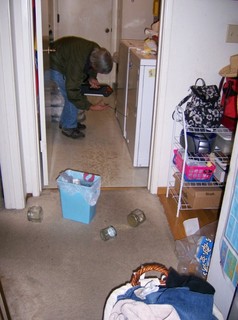