randomjunk's site   weblog   profile   gallery   reading   guestbook
Memores acti prudentes futuri
Shown to the place you fold
there's nothing to be without it
The thing in my garage
Is scary, so scary. I can only imagine what the other props will look like... 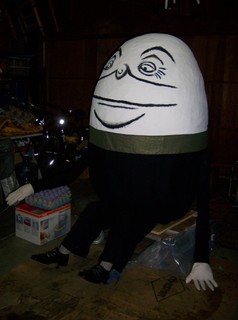 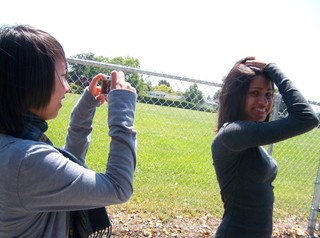 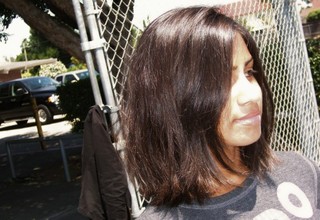 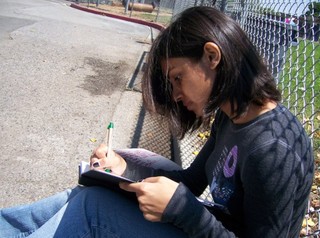 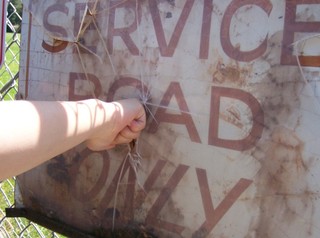 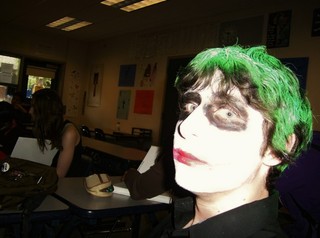 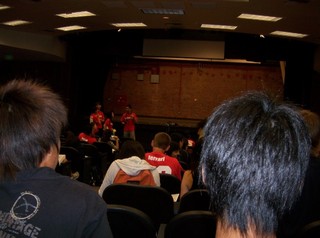 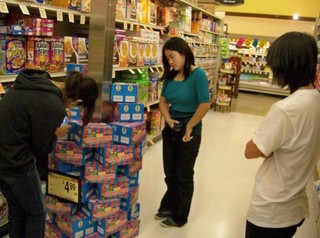 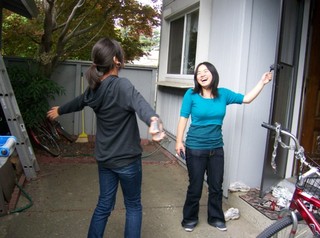 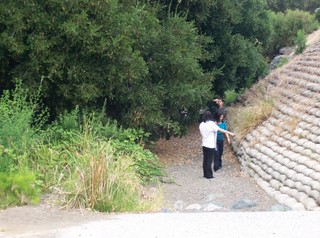 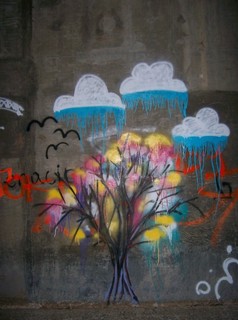 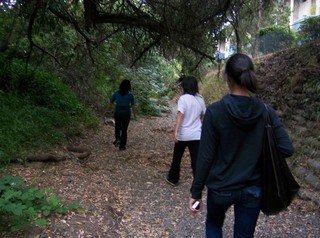 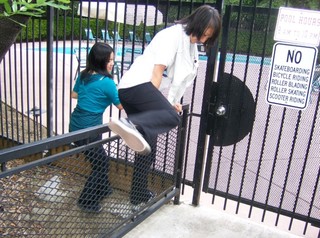 The Jungle
I tumbled through the jungle in a whirlwind of sound
And when the winds let go of me I knew not what I'd found
Yes there were trees, and birds and beasts, and Nature all around
And a lion who, with gold locks, was elegantly crowned

It was the heart of Wilderness, and that much I could see
But what are plants and animals to humans such as me?
"Where are the streets and stores and lights?" I asked, incredulously
"We much prefer," the lion said, "our savage liberty."

I tried to ask how he could talk, and surely you would too
But then he went and ate me up, for that's what lions do.