randomjunk's site   weblog   profile   gallery   reading   guestbook
Memores acti prudentes futuri
Shown to the place you fold
there's nothing to be without it
Log
My counselor asked me to keep a log of either every time I cry and what caused it or my emotions in general for the next week...

Good news, I guess
I called my parents to let them know I hate this school as much as it is possible for me to hate something.

They'll let me change rooms, but they might make me pay up to $500.

My mom wasn't there, but my dad told me that she had bought him some multivitamins that really helped with his depression.

That was the good news.

It seems like my family gets on a lot better without me.

I'm looking at THIS again. It seems so peaceful. 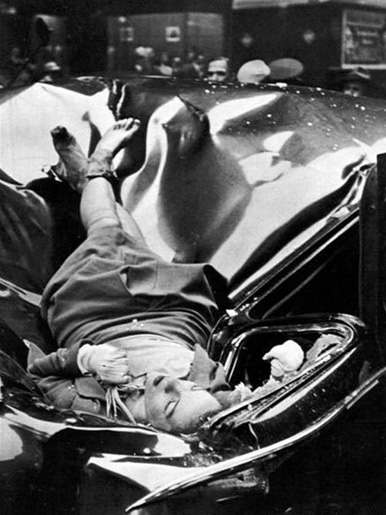 I keep thinking about walking. Not dying. Just walking.

I'll do it when I get home.

Slowly, slowly
I've been awake for about thirty three hours if you don't count that half hour nap that was supposed to be sleep but which was interrupted by the fire alarm. At least I think it was half an hour? Maybe twenty minutes? Maybe less.

Haha...
"Typically a person is depressed over a long time; he goes to a psychiatrist and after some psych workshop procedures it's decided he needs an antidepressant. Classically, Elavil is prescribed. Elavil takes three to eight weeks to work, and an average of four weeks. The person may not be told clearly enough or may not want to hear that the drug takes a long time. Two weeks later he bolts upright and says, 'This is the biggest crock of shit,' and swallows the rest of them."

I don't know whether reading about suicide makes me feel better or worse.

Spring Break and stuff
My mom flew here for my spring break, so I stayed in her hostel room for a few days.

It was pretty tiny. 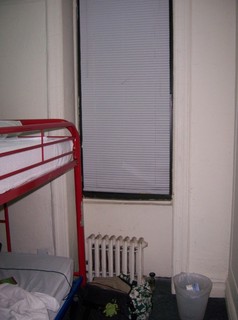 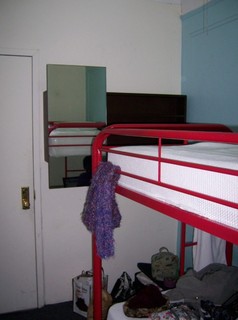 The area it's in has a lot of little grocery stores and things, which was nice. We went to one called Barzini's and it was fun to look around... they had agave nectar. 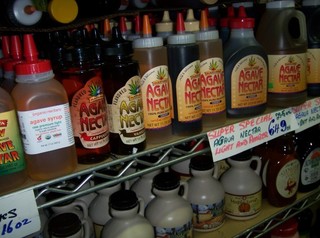 Some interesting statues in a park or something. 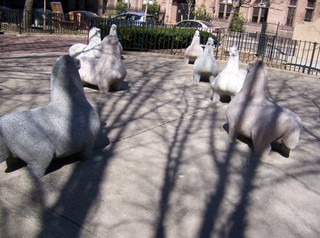 All of the statues had broken noses.

We went to the Metropolitan at... some point. This was my favorite room. 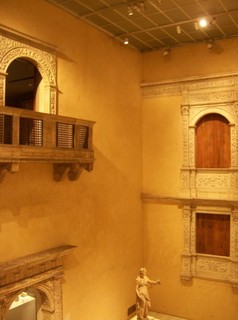 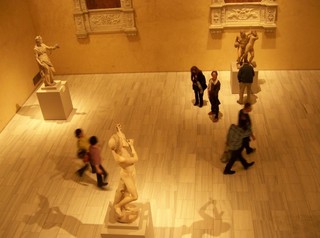 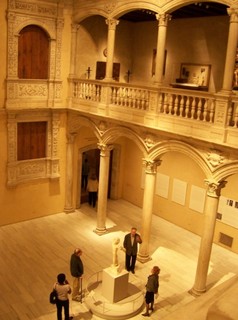 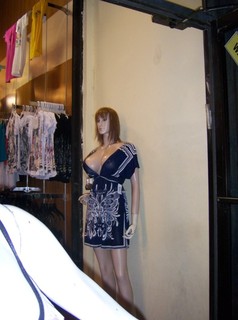 And here is another one! 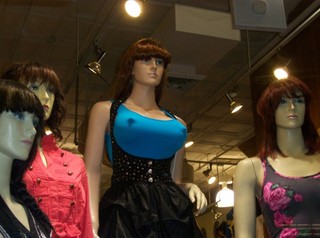 I could smuggle stuff inside this bagel. :0 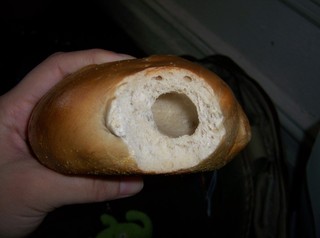 My mom wanted to check out Coney Island, but it's too early for it to be open I guess. We ended up going to the aquarium instead. 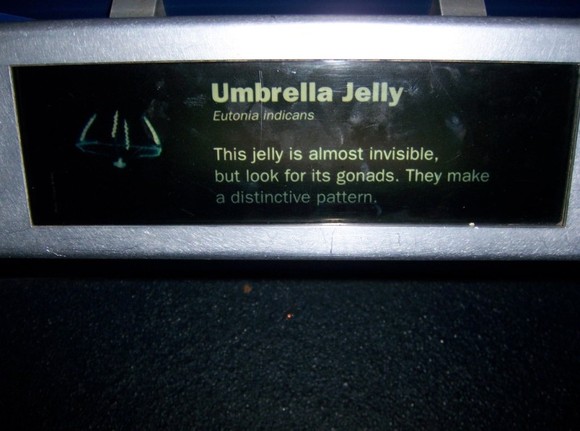 I guess I've been spoiled by the Monterey Bay Aquarium, but man, the New York one kinda.... was eh. A lot of the tanks were pretty dirty, and several of the exhibits were not fully open. It was somewhat disappointing.

ALSO, the walruses weren't there! D:

Meh, I wish I were at home. I'm tired of this place.

"What do you mean, 'not necessarily'?"

"I think it's kind of obvious what I mean."

"So, nineteen. Does that seem old to you?"

It depends on how you judge age.

Wouldn't it be funny
...If I were schizophrenic?

I think it would be exciting.

I don't know if I hear things that aren't there. I don't think so. He asked me anyway.

But how can I know what's real, honestly?