randomjunk's site   weblog   profile   gallery   reading   guestbook
Memores acti prudentes futuri
Shown to the place you fold
there's nothing to be without it
It's been quite a while
...Since I last played Runescape. The graphics have improved somewhat, that's for sure. The people... not so much.

Yep, same old same old. I haven't yet gotten any guys following me around asking for "cex" though.

I was browsing MLIA and read one about swallowing a Tbsp of cinnamon. It sounds interesting, but I probably won't be telling Mister Boyfriend because I'm pretty sure he'd attempt it. X|

Also what the hell I could have sworn I was like lvl 30 before in Runescape. Now I'm lvl 20.

You will get this if you read the comic
What was apparently the most popular panel, now in more shades of grey!

Well, one person asked what I didn't expect anyone to, but what I was thinking about half the time I drew it up.

I don't have counseling again until next week because we have Easter Break this week. :/ 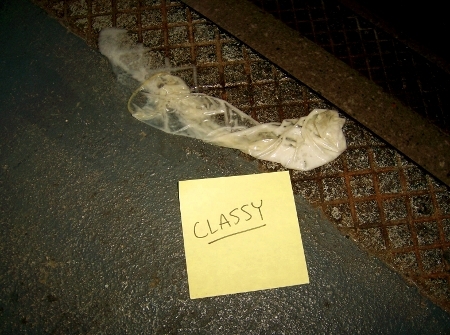