Things I miss from high school
-Using codenames to identify crushes
-Not having to live with/around classmates
-Actually learning something, and learning it for free to boot

Being here makes me wish I won't make it to my twentieth birthday sometimes.


Eavesdropping strangers
Casey: Yeah, I just have a lactation fetish.

Some guy we don't know: WHAT!? 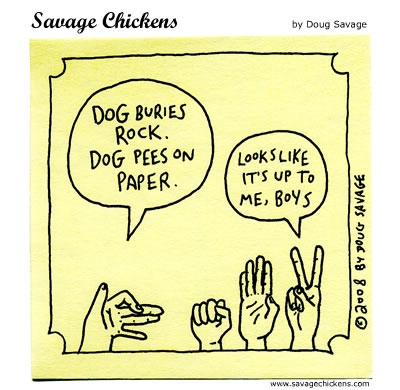