randomjunk's site   weblog   profile   gallery   reading   guestbook
Memores acti prudentes futuri
Just take a seat, they're always free
no surprise, no mystery
Some sort of story
Compliments of my ex. I asked him where he found it and he didn't know. 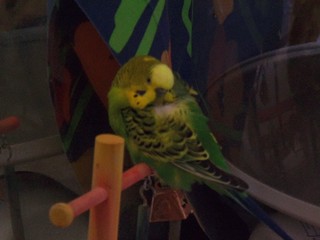 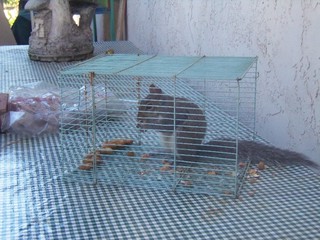 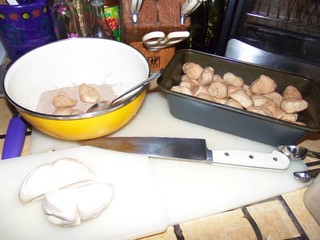 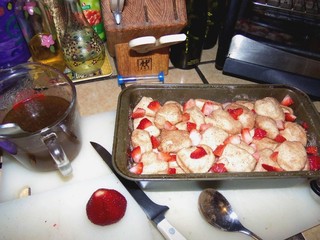 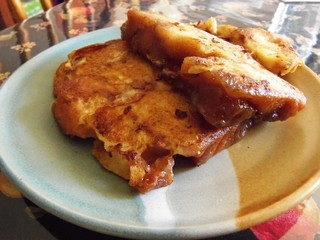 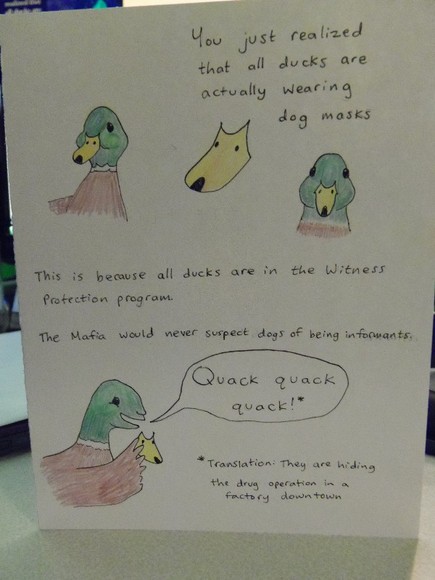 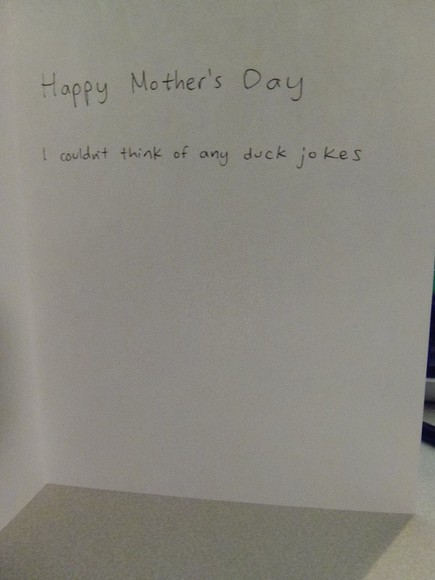 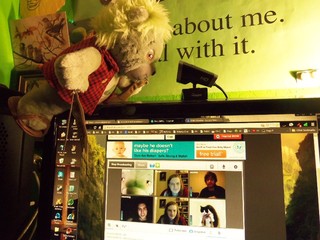 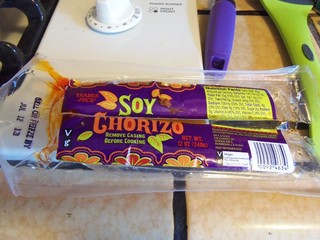 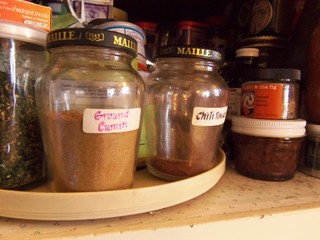 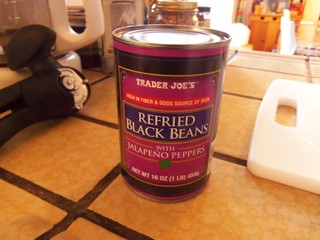 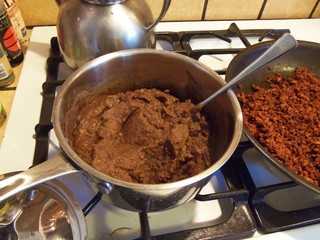 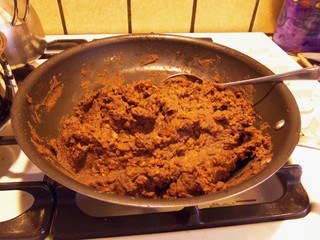 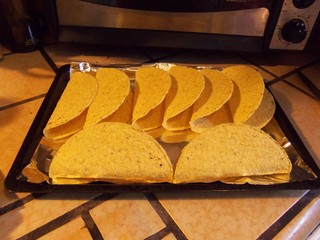 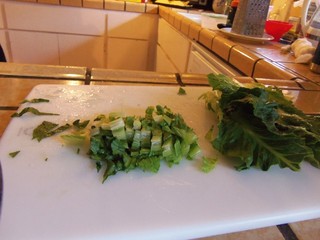 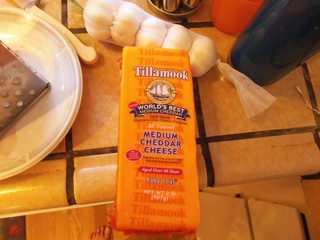 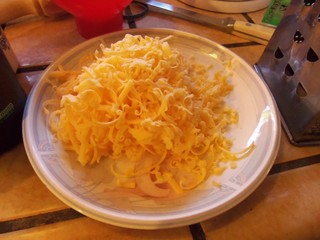 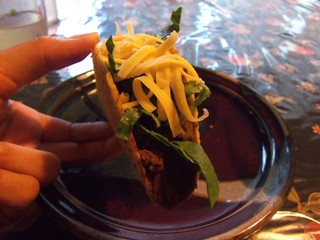 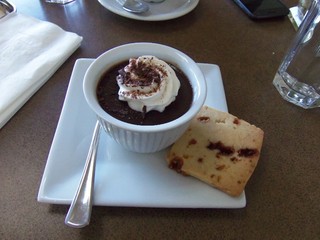 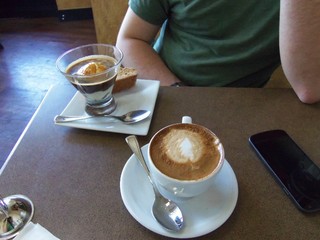 Not cute
I saw this on Tumblr. One of the comments on it was "I feel fuzzy inside just looking at this."

This is by far the rapiest sloth I have ever seen.